May is Brio’s Month of Music! 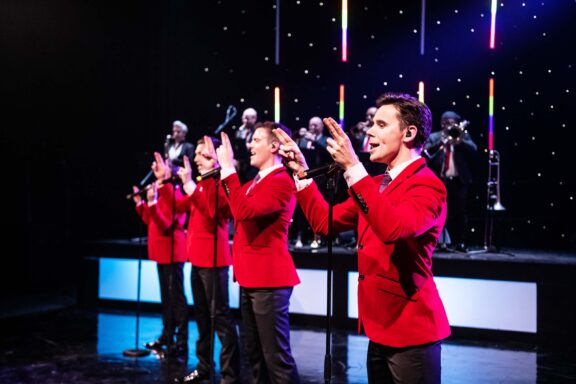 We’ve got a record stand full of classic hits performing at Northwich Memorial Court this month!

Live music shows are a great way to spend an evening, reminiscing on the good old times and making memories in the new ones! You can grab a drink at the bar, listen to some classics, and even do a cheeky shoulder dance if you’re feeling up to it!

This May we have the legendary Steve Harley Acoustic Band performing on his 2022 acoustic tour! Steve has been playing sell-out gigs for the past 50 years and continues to sell out to this day! After receiving his first guitar as a Christmas gift from his parents at just ten years old he has been performing, writing, and producing music ever since! He’s even written songs for Rod Stuart! Known for his classic hits such as ‘Make Me Smile’ and ‘The Best Years of Our Lives’.

If you’re a Frankie Vallie and the Four seasons fan, we have just the show for you! Mark Halliday starred in the West End hit ‘The Jersey Boys’ and created ‘Walk like a man’ to showcase the four seasons story in a tribute act across the country. The award-winning performance hits the Memorial Court stage on Friday 13 May! Unlucky for some… but not these guys! They’ve been showcasing the greatest hits of the Four Seasons for many years!

King of Pop – The Legend Continues

We’ll be rolling out the red carpet when The King of Pop arrives on Friday 6 May! Performed by Navi , The Legend continues is coming to Northwich in a tribute to Michael Jackson like no other! Navi is known globally as  MJ’s number one tribute. He played MJ in the 2017 Hollywood movie ‘Michael Jackson – Searching For Neverland’! and has been paying tribute to the pop king for the past 30 years! MJ fans are in for a royal treat with this one, it is not to be missed!

We’ve  got some magical music fun in store for all the family too! Shrek the Musical is brought to you by the Knutsford Musical Theatre Company and will be on at Northwich Memorial Court between18 – 22 May. Based on the Oscar-Winning DreamWorks Production Film, in true ‘Get out of my swamp’ style Shrek is going to be singing and dancing his way into Princess Fiona’s arms! Discounted family tickets are available online.

We hope you’re as excited as we are to be singing your way through NMC’s soundtrack this Spring! If you’re after a night to remember, get your tickets booked today and make some memories!

Check out our upcoming shows to see if there’s anything else that tickles your fancy and don’t forget to sign up to our newsletter at the bottom of the page for all the latest shows, news, and offers! 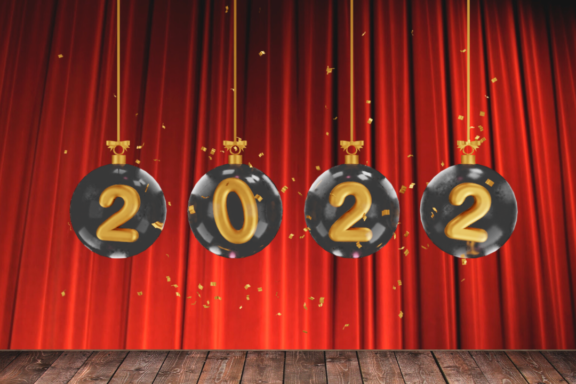 What an Entertaining year 2022 has been!

Well, that’s a wrap! The curtain is up on this year’s incredible performances We’ve had some fantastic talent this year on the sensational stages of the Northwich Memorial Court and Ellesmere Port Civic Hall. But none of it would have been made possible without our wonderful audiences! Spring The Spring season bounced into action with… Read more… 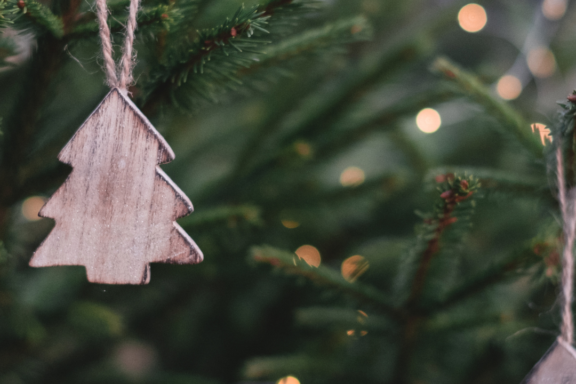 Give the Gift of Experience! This Christmas, switch up your spending and swap the gift wrapping for ticket booking! Here at Brio we are mixing up our Christmas lists and gifting tickets all round! There are loads of perks to buying memorable experiences as gifts, including sharing and making memories that last a lifetime! The… Read more…

Sign up today and receive special offers and news about upcoming Brio Entertainment shows and events.

We only send newsletters once or twice a month, and on the odd occasion, we might send one more if we’ve got a very special offer to tell you about. We don’t share your information with any third party companies and only use your data in accordance with our privacy policy, and of course, you can withdraw your consent at any time.

We only send newsletters once or twice a month, and on the odd occasion, we might send one more if we’ve got a very special offer to tell you about. We don’t share your information with any third party companies and only use your data in accordance with our privacy policy, and of course, you can withdraw your consent at any time.

Decide which cookies you want to allow. You can change these settings at any time. However, this can result in some functions no longer being available. For information on deleting the cookies, please consult your browser’s help function. Learn more about the cookies we use.

With the slider, you can enable or disable different types of cookies: